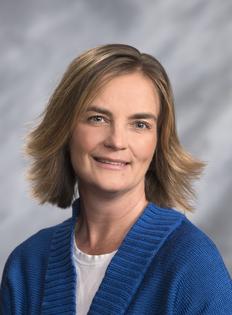 Donetta has a Bachelor of Science with an emphasis in accounting which she received from BHSU-Rapid City in May, 1998. She also received her paralegal degree from a technical college in California in May, 1992.

Donetta has one biological son, three adopted children, three step children and three grandchildren. When she isn’t busy chasing her kids around town or keeping up with their sports games, Donetta also likes to work out, and enjoys coaching youth sports, such as cheerleading.

Providing Insurance Solutions To Protect Businesses and Families Since 1979